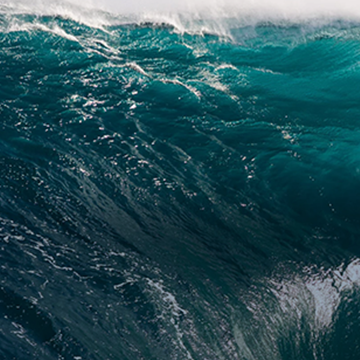 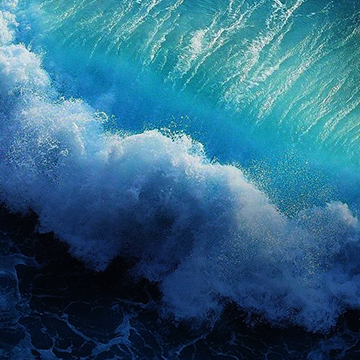 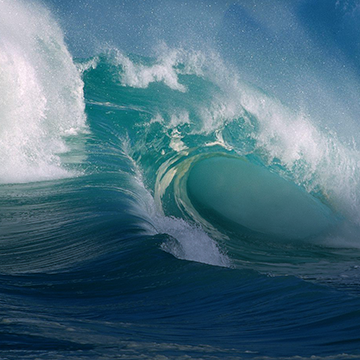 With the population of more than 650 million people, Latin America represents one of the largest emerging markets for desal and reuse. 2020-2021 is expected to be the biggest year-on-year jump of water consumption in Chile’s mining sector. The consumption forecast predicts 10.3% increase

This website uses cookies to improve your experience. We'll assume you're ok with this, but you can opt-out if you wish
Accept
Read more